There are people we admire, and for various reasons; we like Michael Jackson for his music, Shonda Rhimes for her films, Stephen King for his books, Lebron James for Basketball, Morgan Freeman for his voice, Zaha Hadid for her Architecture…this is of course, all dependent on our different tastes and preferences, our passion, culture and all that which sets us apart.

Then there are those people who most of us can agree are legendary. Their work is admired because of their brilliance, courage, passion, creativity and mostly because of the difference they made in their respective fields. Architecture is a field where growth is noticeable, each day is a day to be awed!

Let’s look at some of the people who changed the way we look at buildings and their Legendary Architecture. 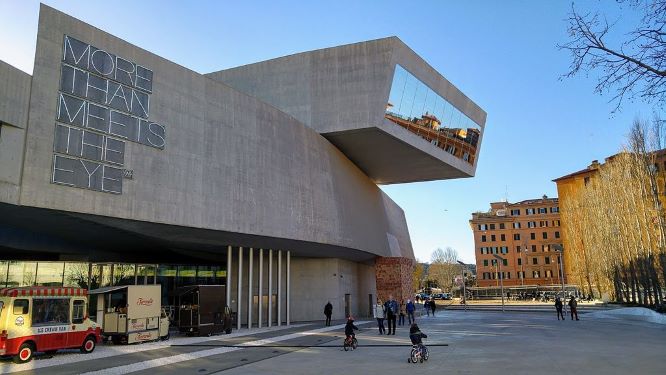 Zaha Hadid was the first woman to ever win the Pritzker Prize, the Architectures’ version of the Oscar Awards or the Nobel Prize. Mostly known for her expressive structures, Hadid was not one to follow conventional buildings, her designs are curved, original, inventive and beautifully meaningful.

Her contribution to the architecture world was widely acknowledged and honored. Her designs were awarded the Sterling Prize, one of architecture’s highest honour. She was named as the world’s top thinker in 2010 and made Dame Commander of the Order of the British Empire by the Queen in 2012; the first woman with that title. Her last award before her death was the Royal Gold Medal in February 2016.

Zaha Hadid’s work speak for itself. Buildings that evoke emotions and fuel imaginations of designers, drafters, engineers and architects of today.

Trailblazer Remment Lucas Koolhaas widely known as Rem, is one of the most influential architects. He is an urban planner, building designer, an observative writer and an architectural theorist. His book Delirious New York is as thought provoking as his buildings. Before being an architect, Rem was a journalist and a film maker.

His buildings are unique, unconventional and eccentric in every way. Rem is the co-founder of OMA, the world’s most renowned architecture firms. Although most of his buildings have a touch of Asian Architecture, he does not limit himself to a single signature or style.

Titled as the World’s Most Daring Architect, some of his outstanding structures include the world-famous Seattle Library, Maison à Bordeaux in France, the Garage Museum of Contemporary Art and the Prada Foundation in South Milan. Rem Koolhaas is best known for the massive Central China Television Headquarters (CCTV) in Beijing, China, a 44-story möbius-strip. 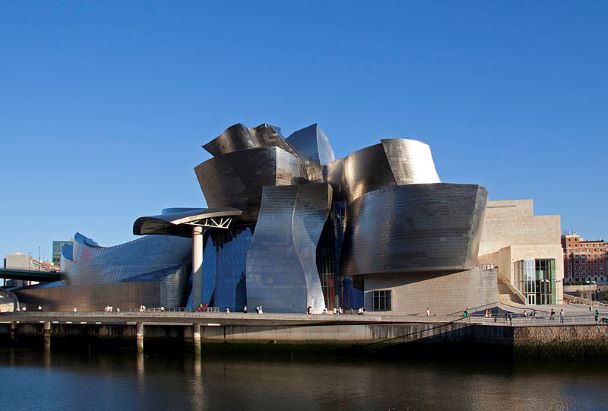 Born Frank Owen Goldberg, Frank Gehry is Widely known for his Guggenheim Museum in Bilbao Spain. He is undoubtedly the most famous architect in the world at the moment. His buildings are controversial and known to defy gravity and conventional construction system. His early designs had a fish-figure look which he said gave them the feeling of movement and undulating surfaces.

Although commonly referred as a star architect, Frank Gehry never considered himself as one. His architecture portrays the work of a free-spirited artist, unique in every way and with complete ingenuity. 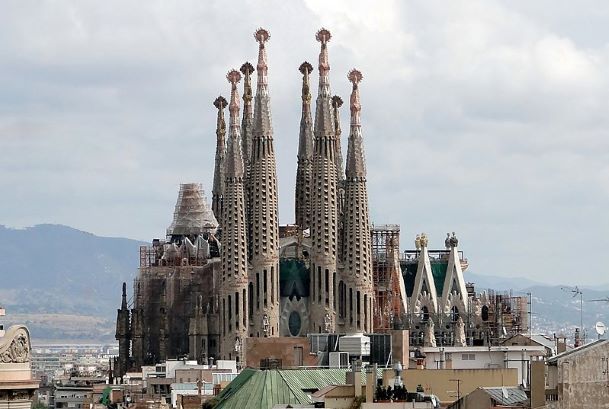 La Sagrada Familia’s construction commenced in 1888, 133 years later, the building, considered as the symbol of Barcelona’s is still under construction. This is Antoni Guadi’s most famous work to date, attracting an annual visitors of approximately 3.2million. Widely known for its facade, Sagrada Familia is iconic in every way.

Gaudi is an inspiration to many professional and aspiring architects. His work had a Gothic, Victorian, Moorish and Baroque feeling to it. All of his projects are in Barcelona where he spent all his architecture career life. Antoni’s work is mostly inspired by nature which is clearly outlined in most of his buildings.

Along the Sagrada Familia, Antoni Gaudi’s other notable structures include the Casa Vicens, theTeresian College or Collegi de les Teresianes, the Palau Guell, the Casa Calvet and the Casa Batllo. 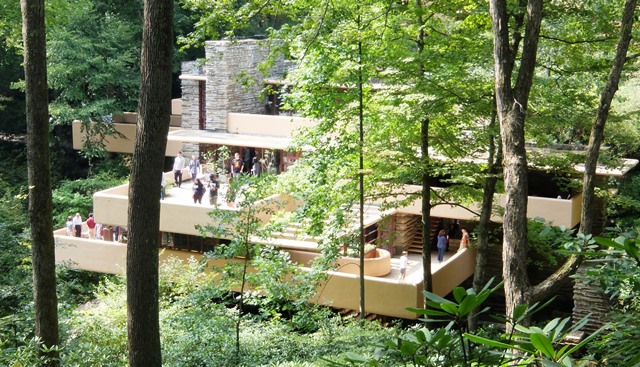 Frank is the Most Influential Architect of all times. His iconic buildings have been featured in numerous movies and popular TV series. Although his characteristic style changed as his architectural career progressed, his more than 500 structures remain provocative and distinctive.

His most famous building is the Falling Water, a residential in Bear Run PA built in 1935. His other legendary works include, the Prairie House, the Solomon R. Guggenheim Museumalso featured in the Men in Black film, the Ennis House, the Marin County civic center in San Rafael, California, the Storer House among many other incredible buildings.

Architects, engineers and designers have continuously changed the traditional methods of constructing buildings and structures. Every day, we are inspired by their creations that shapes our world. We travel the world to see some of their best works, for a world without architecture is vain and non-existent.

More in this category: « Stuck in AutoCAD? Try DemosCAD New Plans for The Bristol Arena Site »