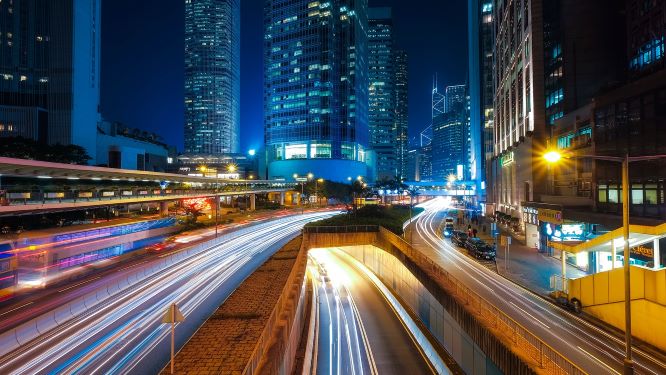 The Architecture, Engineering and Construction (AEC) is an innovative industry, and we exalt it for the foundation we stand on. Despite the numerous innovations, the industry has literally neglected newer innovative technologies which have propelled other industries to new levels in efficiency and cost reduction whilst the AEC remains innovatively archaic.

Aconex, an online project management consultant estimates that the AEC loses over US $ 1 trillion every year on cost overruns arising from erroneous designs and construction derailments attributed to poor archaic technologies and processes.

However, there are four fundamental technologies that are fostering a paradigm shift in the AEC industry. 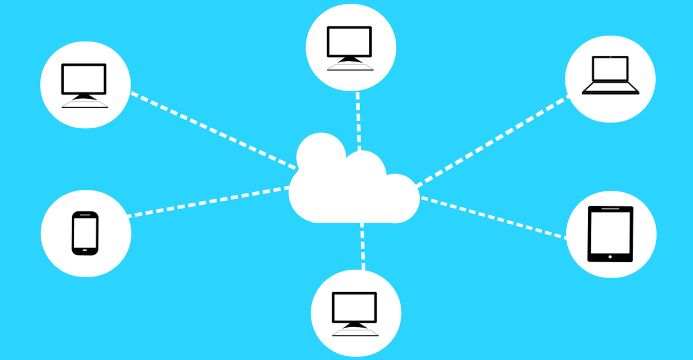 Without going into details, cloud computing is cheaper, smarter, and faster. It is indeed the way to go for companies that are edged on data as their core pillar, and the AEC is no isolation. The escalated growth of cloud computing and Software as a Service (SaaS) is a key driving force for the AEC industry. Companies are leveraging on it to reduce infrastructural and software-related costs and in unfolding new innovation opportunities.

Cloud computing has largely been adopted by companies worldwide. Innovation pace in the AEC industry has been sluggish as many players still rely on archaic desktop packages such as CAD applications. Nonetheless, the trend has been changing in the recent years though it is largely being curtailed by the immense complexity of the requirements of these applications.

Companies such as OnShape, Aconex and ClearCalcs have been championing the shift in the forefront. It is envisaged that the growth in adoption of cloud-based services will be a game changer in information sharing and efficiency of services in the AEC industry.

BIM is literally the lingua franca for the architecture, engineering and construction industry. It is foreseeable that the BIM will continue to inspire the AEC industry landscape as even more players embrace new technology with the aim of reducing costs and in responding to the worldwide government requirement for AEC industry players to adopt BIM in executing their projects.

For those still unaware of BIM, think of it as a common language shared across all software used by firms in project execution. Over the years, firms undertaking large construction and engineering projects have developed their own software and techniques to the front.

It is most likely that your have used google translate service before and you can attest to how much we get lost during the translation. Indeed, the findings of the National Institutes of Standards and Technology revealed that to a tune US$ 15.8 billion is lost every year in the US construction industry alone because of poor software interoperability and paper-based methodologies.

For that reason, BIM has been developed to solve such issues by coming up with an interoperable data model that can be shared across projects and software packages for the benefit of the entire project. The underlying idea of BIM is eliminating manual data management and ensuring consistent document formats are maintained by all parties for use across different aspects of the project. This however causes a significant problem for software developers especially in deciding and implementing uniform standards but with the client base unrelenting in adopting this standard, developers such as ArchiCAD and AutoCAD are facing the challenge head-on.

This is the new reality in seeing, feeling and iterating. 3-dimensional printing and modelling technology presents two special advantages for the AEC industry worldwide. Computers have become more capable and the internet more accessible and the cost of 3D printing and modelling technologies is continually becoming cheaper matching the capabilities of an average computer making it more accessible and applicable in a wide range of uses.

The increased accessibility combined with the user friendliness that characterize the most recent 3D packages, and the continued adoption of the BIM standard continues to influence the rise in use of 3D technology in the AEC industry.

From a modelling point of view, AEC software such as AutoCAD allows project executers to design visual prototypes of the intended structures in 3D, which represents a strong departure from the older 2D models that were used in earlier years. The key gain in combining building information modelling and 3D software is evident when structural engineers are checking to ensure that sectors and components of the building are intersecting to produce the desired structure.

Engineers are able to see detailed elements of the structure easily using a shared 3D model which they could have otherwise struggled when using the traditional 2D model. Three-dimensional printing on the other hand is a natural extension of the 3D modeling. It involves creating 3D physical models from a digital 3D model file in a computer.

Although the technology is increasingly becoming cheaper, it remains relatively expensive, but a feasible compromise compared to 2D. There is no doubt that more firms in the AEC industry will continue to embrace 3D printing and modeling in project prototyping to realize the precision benefits it brings about.

This is the most outstanding trend. It is about learning from the past and what others are doing. Have you ever contemplated about the source of the seniority that is often associated with AEC professions? Architects and Engineers are respected because of their ability to draw on the learnings of their past career experiences upon which they develop solutions to today’s challenges.

Machine learning can be thought of in a much similar way. The argument here is, the more a computer knows its ability to contrast and contextualize, the better it is placed to suggest the best solution. In fact, this is the phenomenal of the term Big Data.

The increased adoption of cloud computing that allows computers to share and access more data for analysis makes it possible for the system to recommend realistic solutions. By extension, AEC players that embrace cloud computing are set to reap big from machine learning.

More in this category: « Investing on a CAD Workstation: What you need to know Tips for Implementing Automation in Manufacturing »