In recent years, towns and cities have been expanding vertically. Skyscrapers are trying to live true to the Sky is the limit cliché. Whether it is because of land scarcity, overpopulation or innovation, the competition of which country or continent has the tallest building is apparent. They are not just supertall, these are five of the most impressive marvels of the world.

There is a reason why countries are keen on building these skyscrapers. Having the world’s tallest building in your country is a source of revenue and glory. As humans we like being awed, we travel the world to see some magical places, and cities that boast of the tallest buildings are in luck. 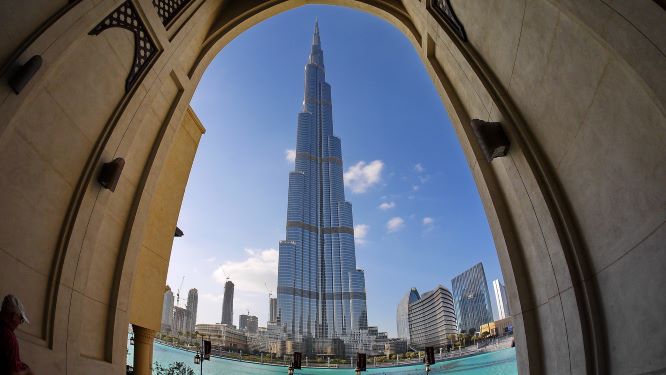 The Burj Khalifa in Dubai is the world’s tallest building, at over 828metres with more than 160 stories, it has held onto this title since 2010. Burj Khalifa has is not only the tallest of the supertall, it is the tallest structure and the tallest free-standing structure. These 3 criteria’s for determining the top tallest building were established by the Council on Tall Buildings and Urban Habitat (CTBUH) based in Chicago.

The Burj Khalifa was designed by Skidmore, Owings & Merrill LLP(SOP) with Adrian Smith FAIA, RIBA as consulting designers. The architecture of the World’s supertall features a triple-lobbed footprint, three elements arranged around a central core. The modular, Y-shaped structure provides an inherently stable configuration for the building, good floor plates for residential and maximizes the view of the Arabian Gulf. 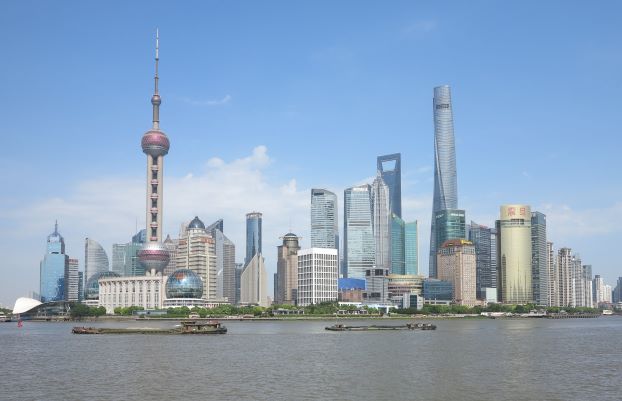 Designed by Gensler, the Shanghai tower was initially built to serve as a hotel and office building. Today, the Shanghai Tower has a total of 320 hotel rooms and 1,100 parking spaces with the fastest elevators in the world and the world’s highest observation deck. Acclaimed as the greenest super high-rise building on earth, the tower is an inspiring sign of China’s commitment to environmental friendliness. 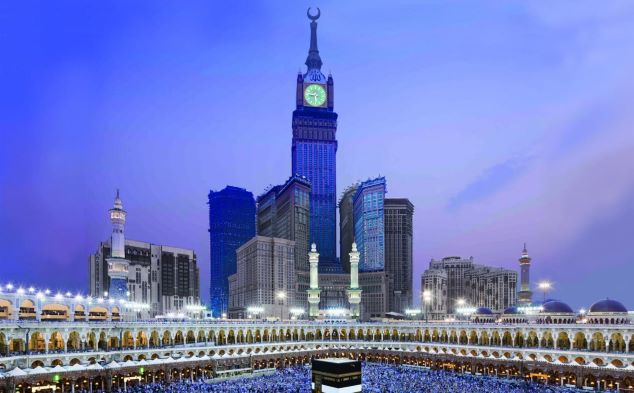 Standing at 601 meters, the Makkah Royal Clock Tower also known as the Abraj Al-Bait is the world’s third supertall. The tower is located near the world’s largest mosque, Masjid Al-Haram, and was built as part of an initiative to modernize the city and as a beacon for pilgrims in the heart of the Holy City. The Makkah Royal Clock Tower clock face was designed by Mahmoud Bodo Rasch, a German architect is the largest clock face in the world.

The Abraj Al-Bait was constructed by Saudi Binladin Group and has a hotel with 120 floors, a conference center, an Islamic museum, a prayer room, a five-story shopping mall, and a Lunar Observation Centre used to observe the moon during the Islamic Holy Month. 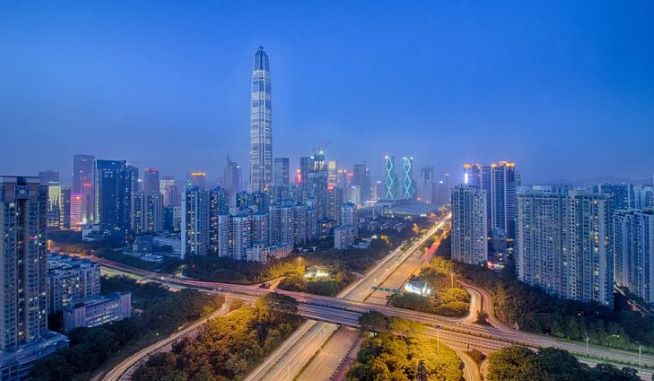 The Ping An International Finance Centre in Shenzhen is the fourth of the world’s super tall. Standing at 599 meters, the center would have been the second tallest in the world since the initial plan was for it to surpass the Shanghai Tower, the plan was however not followed after the possibility of the 60-meter antenna meant to be designed at the top obstructing flight paths.

The Construction of the Ping An International Finance Centre building topped out in 2015 before being finally completed in 2017. The building, designed by the Kohn Pedersen Fox Associates, hosts the Ping An Insurance, a conference center, hotel, retail spaces, an observation deck and a shopping mall. The building uses 33 double-decker elevators to access its 115 floors. 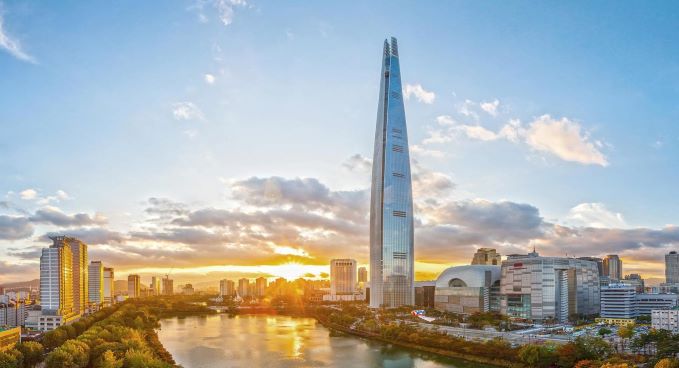 Designed by Kohn Pedersen Fox Associates (KPF) and built by Lotte Group, the Lotte World Tower comes fifth in the world’s super tall. The tower’s roof was designed to withstand earthquakes with a magnitude of up to 9 on the Richter scale. At 555 meters and 123 floors, 6 of which are underground, the building took 13 years to be constructed. The Lotte World Tower is built next to the first-generation Lotte World complex, which was opened in 1989.

The design of the tower melds a modern aesthetic with forms inspired by Korean ceramics, porcelain, and calligraphy. The Lotte World Tower has retail components, offices, a 7-star luxury hotel, and an official. Officetels are common in the South Korean real estate, they are studio-apartment-style accommodations for people working in the building.

More in this category: « AutoCAD Vs Inventor: A Designer’s Comparison Different Types of Engineering Degrees »