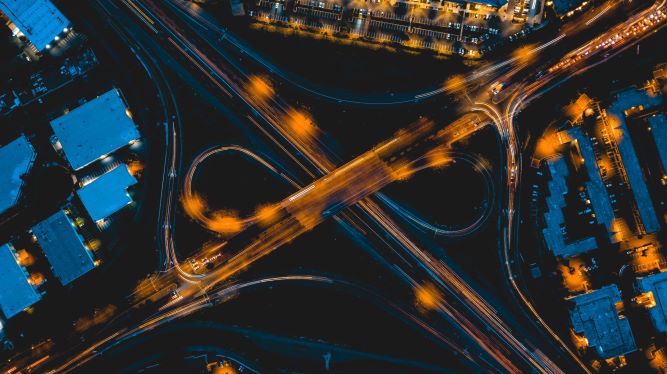 What comes to mind when you hear the world architecture? Depending on where you were brought up, your education, your passion or your line of work, architecture could mean different things. Some envision skyscrapers, super highways, revolving restaurant and buildings, pyramids, cottages, temples, Dubai’s world Islands; the list goes on.

Architecture brings awe, passion, creativity, beauty and identity to mind. It is hard to imagine a world without Architecture, for even the simplest of creation, whether it is a mud thatched house, is architecture. It may just be for art, or it may serve a need, but one thing remains, architecture shapes our culture. 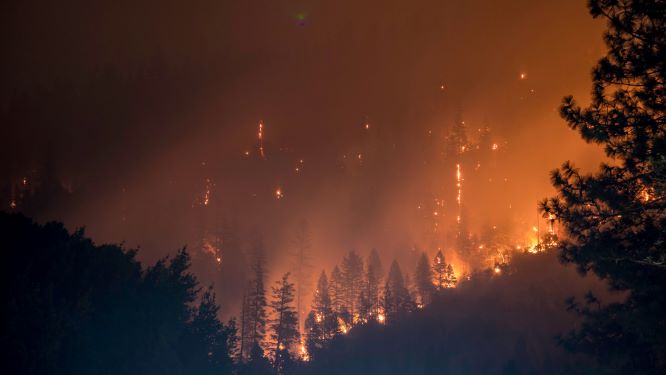 Floods, draught, diseases, fire, terrorism, population and earthquakes are some of the major problems that humanity face globally. Whilst solutions are being developed every day, one common challenge has been the lack of infrastructure and the resources ready for such occurrences. Reacting when these incidences happen has been the norm for most countries.

Architecture allows us to act in readiness of such crisis. Experiences help us predict the weakness of the measures we have in place, work on ways to make theme better and brainstorm on different ways we can deal with these crisis.

One of the most common problems in developing countries is overcrowding in cities. Slums population increase daily with most people living in sub-standard houses. Poor healthcare is a major concern, crime rates are high, poor sanitation, illegal electricity connection is sometimes the major cause of slum fires.

Building structures that can solve some of these social issues in overpopulated areas can have positive effects on the community. Recreational facilities and public amenities can in the long term reduce drug use and crime rates.

Engineers, designers and architects can involve the community in coming up with the plans that the people feel are missing like playgrounds and theatres. Architecture is not only for big economies; proper infrastructure is the first step needed for developing countries to flourish. 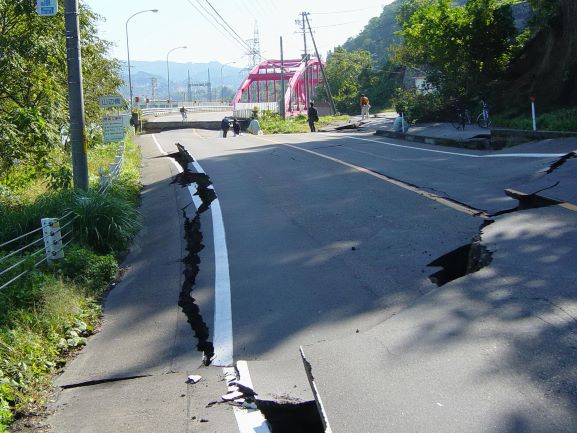 Coming up with different building designs and plans can minimize structural damages in earthquake-stricken areas reducing repair costs and time. Such areas require architects to go beyond the building criteria for better safety

181 Fremont, the third tallest building in San Francisco is one instance of architecture can solve natural calamities. It was rated by the Resilience-Based Earthquake Design Initiative (REDi) as one of the most earthquake resilient tall building in the West Coast.

It can withstand the maximum credible earthquake, the impact of a 475-year seismic event with minimal disruption. As the founder of Build Change, Dr.Elizabeth Hausler said, “It is not the earthquake that kills people, it is poorly built building”.

It is easy to understand why most countries would rather spend money on people needing relief rather than investing in mitigation and prevention. Spending money to avoid problems is not a priority to many, hence we create systems that only deal with treatment rather than prevention.

Yet so much damage and interference can be avoided by putting measures in place that prevent such natural disasters. Modern technology can help architects and engineers design infrastructure that can withstand mother nature’s wrath.

More in this category: « With DemosCAD Software, The Sky is Your Limit Stuck in AutoCAD? Try DemosCAD »