Investing on a CAD Workstation: What you need to know

Investing on a CAD Workstation: What you need to know

CAD software’s are turning out to be increasingly demanding with their tasks getting more resource intensive. Most consume a huge amount of memory and processing power. With this trend, there is need to optimize the hardware and software you work with to get the best value for your investment.
The importance of the processor, storage,software and memory and their impact on CAD software performance in your PC is what this article is all about.
Processor

The processor serves as the heart of any PC, in charge of all computing work. Intel series such as Core i3, Core i5, and Core i7 are mainly used in most consumer level PCs and laptops. Xeon has been dominant in almost entirely all enterprise/drawing environment.
However, apart from Intel, AMD is another dominant player in the market. Recently, they have made a comeback to high-end market, releasing Ryzen CPUs, although they are still yet to penetrate the corporate market.
Cores

Different Processors varying number of cores and the calculation speed of these cores is known as clock speed, measured in gigahertz(GHz). It is now very rare to find a single-core processor, even dual-core processors are few. Common processors nowadays come with four cores as the bare minimum. Intel’s i7 has 6 cores, Ryzen has 8, while Xeons and Ryzen Threadripper have over 12 and beyond.
Threads
CAD software’s come with different numbers of threads. The number of threads of a 3D modelling software is the number of cores it uses to perform its tasks. Simple 3D CAD software, like AutoCAD, are in most cases single threaded, which means a high clock speed becomes crucial for them to have optimal performance.

If you are to work with latest rendering software such as Maya, Vray or blender, which are generally multi-threaded, then a many cores processor is recommended.
More cores allow for multiple operations to go on simultaneously, hence the processing is faster. For multi-threaded 3D modelling software, a quad-core processor that supports hyper-threading or what is referred to as simultaneous multi-threading (SMT) is recommended.
However, for a simulation software such as Ansys or a rendering software such as Keyshot, additional cores will bring you a huge benefit and a value for investing on a high end CPU over time.
Memory (RAM) 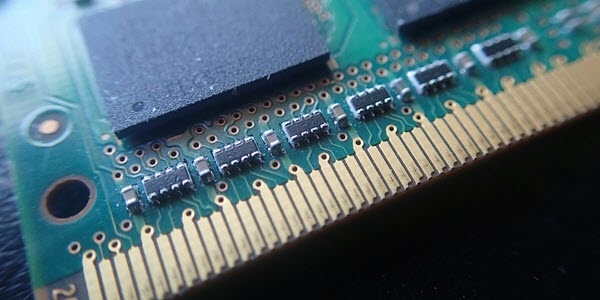 RAM is the physical memory accessible by programs running on a PC. It dictates the size and number of programs and data sets that can be opened and run concurrently. As modern 3D CAD software gets more complex, more RAM is becoming a factor, but your budget is always a limitation.
If you are working with 2D CAD, 8GB RAM is the absolute minimum you should go for. With 3D CAD software, the least should be 16GB RAM. Getting more RAM enables your PC you to run more programs at the same time and to open larger data sets.
In case your CAD software needs more RAM than what your PC has, windows will redirect allocation to a virtual memory in your hard disk, which allows you to continue working, but the PC will be slow and sluggish.
The assumption that more RAM automatically makes your PC run faster is false. More RAM just means more space to breathe for your processor to enable it to work with bigger data sets before Windows starts using virtual memory.
In simple terms, if your PC has 32GB RAM, but it is only using 10GB to run programs, it will have the same performance, as it would have if it had 16GB RAM installed.
The RAM you install should be compatible with the CPU. This information can be found on your PC vendors website. Any RAM is classified as DDR2, DDR3 or DDR4 and its frequency rating is specified in Megahertz.
Hard Drive 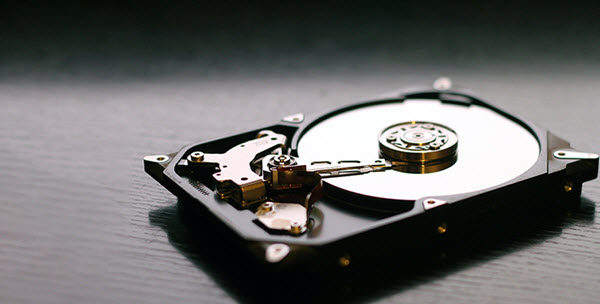 Currently, two categories of hard drives are commercially available: hard disk drives (HDD) and solid state drives (SSD). The traditional choice is HDD. It is mainly found in older devices, and many modern ones. Many modern laptops as well as desktops come with an SSD.
HDDs store data on magnetic surface that rotates at a high speed on a metal disk. Data is read directly from the disk, when it is rotating at a high speed. This makes the drives noisy, slower, clunky and generally less reliable, in fact they often crash due to the moving parts.
SSDs have no moving parts, hence they address the challenges of HDD. They are less in size, almost silent, obviously faster and more reliable.
There are two categories of, depending on the bus/interface they use to communicate with the CPU: SATA or PCIe. SATA SSDs have a limit of around 600mb/s rate of data transfer, whereas PCIe SSDs can go over 2500mb/s. Many SSD’s in the market have a data transfer rate up to 3500mb/s.
Most high-end PCs are by default built with SSD boot drives. A boot drive is one in which the OS is installed. SSD machines are quite expensive, but at least, an SDD boot drive is recommended for any CAD PC.
Graphics Card 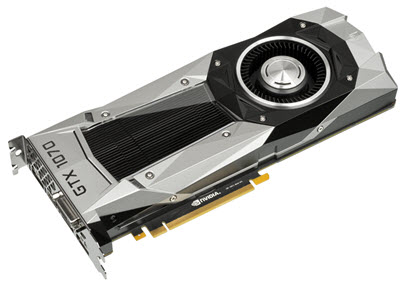 The general consideration and belief that CAD is the most demanding in terms of graphical workflows requiring the most expensive or powerful graphic cards is not always correct. However, this varies with the CAD software vendor.
For instance, Autodesk CAD software’s graphics engines are heavily dependent on the CPU and not the graphics card (GPU). Many CAD software's use the CPU to calculate what is displayed on screen, with GPU only being used for storage of texture information in their video memory (VRAM).
Most of Autodesk CAD software's support both gaming, GeForce & Radeon as well as professional, Quadro & Radeon Pro WX/FirePro, graphics cards.
A gaming card is recommended for home users, whereas professional users should get a professional one.
Monitors 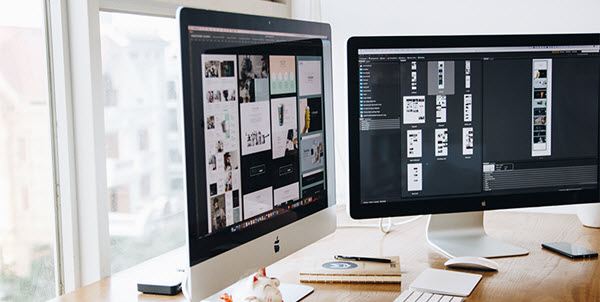 For the monitors, the key is, the bigger it is, the better. Ultra-wide monitors are highly recommend for CAD, look at the LG 34UC79G for example.  A good example is LG 34UC79G. This has 21/9 aspect ratio, 1440p resolution, which is mid-way between the regular 1080p and the high-end 4K.  Its screen space is absolutely wonderful and way better than for a 4K at the regular 16/9 ratio.
For someone considering to purchase a 4K monitor, its resolution is not supported on many softwares and this may result in tiny text that are unreadable and quite messy dialog boxes.
In addition, a 4K monitor will require a lot more powerful CPU as well as GPU, and I would not recommend it for CAD.

More in this category: « Some of the Biggest Challenges Facing Engineering Today Top 4 Trends In the Architecture, Engineering & Construction Industry »